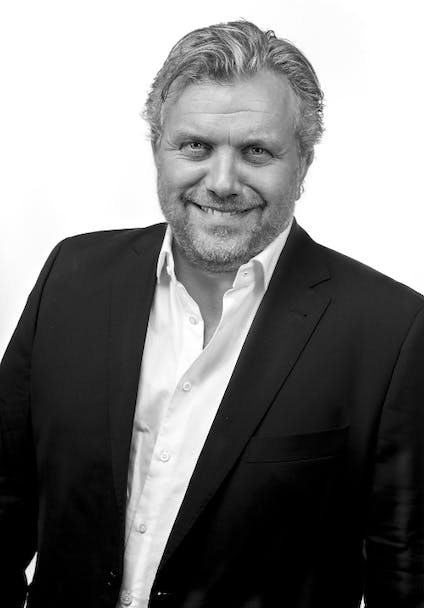 In the 2016-17 Season, Icelandic baritone Olafur Sigurdarson, currently a principal artist at Saarländisches Staatstheater Saarbrücken, sings the title role Rigoletto—one of his signature roles—at Staatsoper Hannover and following that in Saarbrücken and later in Darmstadt. He returns to Finnish National Opera for performances in the title role Der Fliegende Holländer, a role in which he was ecstatically reviewed in his debut last season and for which he received the rarely bestowed honorary membership of the Richard Wagner Association in Saarland (RWV).  A new role in Saarbrücken follows as he makes his debut in the title role Simon Boccanegra and he travels to Danish National Opera for a principal role in the world premiere of Brothers directed by Kaspar Holten. The artist also appears in his home company in revival performances of the title role Falstaff. Last season highlights include the role of Balstrode Peter Grimes, which he sang previously with great success at the Reykjavik Arts Festival with Stuart Skelton, and the title roles of Falstaff and Rigoletto; his many concert appearances included Beethoven’s Ninth Symphony with Wuppertal Sinfonieorchester, Orchestra della Svizzera Italiana with Vladimir Ashkenazy for the inauguration of the city’s new cultural centre, LAC; on tour in Japan with the Yomiuri Nippon Symphony Orchestra, and also at the Stuttgarter Liederhalle with the Stuttgart Philharmonic Orchestra. Other concert appearances include Kindertotenlieder with the Icelandic Symphony Orchestra and Iago Otello under Richard Farnes in Cambridge.