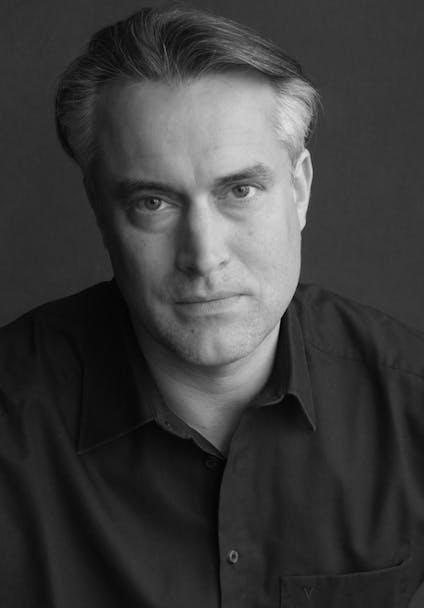 The Italian -born conductor studied piano and composition in Munich and furthered his studies in conducting in Dresden. During his studies, he assisted Sir Colin Davis and Hartmut Haenchen at the Dutch National Opera in Amsterdam and was commissioned for a composition by the Philharmonie Cologne. After his first professional engagement as a coach at the Staatstheater Braunschweig, he was appointed Principal Conductor of the Stichting International Operaproductions Holland. Following this he was appointed 1. Kappelmeister at the Staatstheater Darmstadt. From 2010 until 2012 he was the commissary Chief Conductor at the Staatstheater Gärtnerplatz in Munich. In both theaters he conducted a wide repertoire. Additionally, he was a regular guest conductor for operas and concerts in many european cities ,such as  Rotterdam, Krakow, Den Haag, Bern, Bonn, Hamburg , and Berlin. Since 2013 he is a conductor at the Deutsche Oper am Rhein Düsseldorf , where he has conducted amongst others the following premieres: Death in Venice (Britten), Arabella (Strauss), La Traviata and Don Carlo (Verdi), L´enfant et les sortiléges (Ravel), Werther (Massenet), L´elisir d`amore (Donizetti). He has also conducted numerous repertoire works including Die Walküre (Wagner),  Don Giovanni (Mozart), Rigoletto (Verdi), Un ballo in maschera (Verdi), Der fliegende Holländer (Wagner), Hänsel und Gretel (Humperdinck), Der Zwerg (Zemlinsky). In May 2018 he returned as a guest at the Tiroler Landestheater Innsbruck to conduct a new production of Wagner’s Rienzi.