The first new production to be presented by the Czech National Ballet in the current season is the mixed bill Timeless, scheduled to receive its premiere on 20 October 2017. It is made up of three choreographies. The first of them, George Balanchine’s Serenade, and the final one, Glen Tetley’s Le sacre du printemps, rank among the most celebrated ballet works. The second, Separate Knots, is a piece directly created for the Czech National Ballet by the Israeli choreographer Emanuel Gat to Fryderyk Chopin’s music. 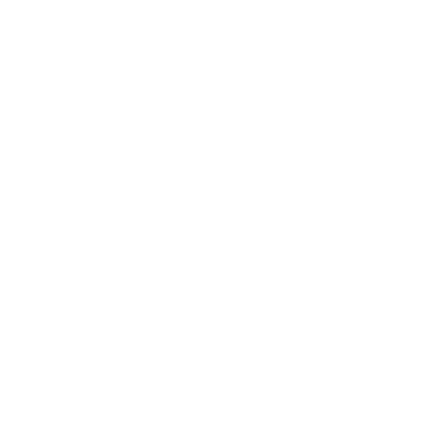