Martinů‘s Juliette (The Key to Dreams) at Opera Vision 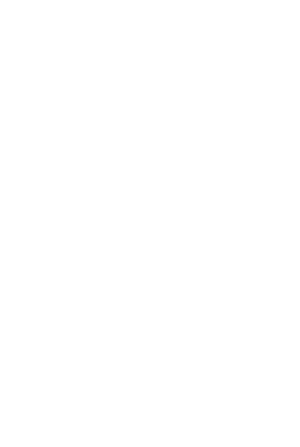 To mark the approaching 80th anniversary of the world premiere of Bohuslav Martinů’s opera Juliette (The Key to Dreams), which took place on 16 March 1938 at the National Theatre in Prague, the Opera Vision portal offers a recording of the current National Theatre Opera production. The title role is portrayed by Alžběta Poláčková, the part of Michel by Peter Berger. The recording of the performance and an interview about the production with the renowned television director Brian Large can be found HERE.

The anniversary of the world premiere will also be celebrated with the performance of the opera on 16 March at 7pm at the National Theatre, with Maria Kobielska and Peter Berger in the lead roles. More information HERE.