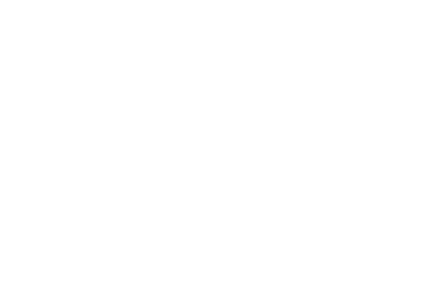 At a press conference, Per Boye Hansen (left), who has been appointed to the post of Artistic Director of the National Theatre Opera and the State Opera, introduced his closest associates and presented the plans for his tenure.

“Per Boye Hansen intends to collaborate with numerous internationally renowned artists,” Prof. Jan Burian, the General Director of the National Theatre, said at the beginning of the meeting with journalists.

“Precious few theatres in Europe reflect in such a diverse manner the operatic and cultural history of Prague and the whole of Europe. I deem the task to imbue the State Opera following its reopening with a new musical vigour to be a great challenge and heartfelt matter. I really look forward to working with the orchestra, chorus, ensemble and soloists in Prague, a true city of music. A city whose musical charm has no one ever broken since the time of Mozart,”Karl-Heinz Steffens pointed out.

“Karl-Heinz Steffens combines a superb and highly exceptional musicality with a profound understanding and knowledge of the complexity of opera as an art form. He is an ideal partner for any stage director, he is loved and respected by noted singers, as well as being a great supporter of young talent,”is howPer Boye Hansen characterised his associate.

“I congratulate the National Theatre in Prague on having appointed Karl-Heinz Steffens Music Director of the State Opera,” Daniel Barenboim, the principal conductor of the Staatsoper unter den Linden, said in Berlin.