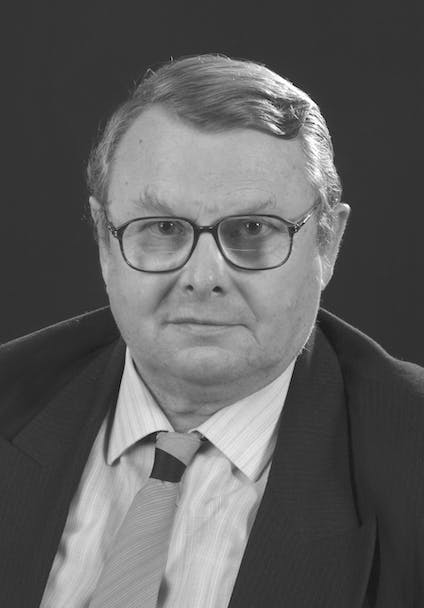 Soloist of the National Theatre Opera. After his graduation from professors Jan Berlík and Teodor Šrubař’s class at the Prague Conservatoire he accepted an engagement in the opera ensemble of the Theatre in Liberec, where he during eight years created under the lead of conductor Rudolf Vašata about seventy roles in a range from parts bass-baritone to bassoon profondo. He has been a National Theatre soloist since 1974. Within a short time he studied many significant roles from Czech and world opera repertoire, such as Mozart’s and Rossini’s Don Bartolo (Le nozze di Figaro and Il barbiere di Siviglia), Mozart’s Leporello, Masetto and Commendatore (Don Giovanni), Mussorgsky’s Varlam (Boris Godunov), Smetana’s Kecal in The Bartered Bride and other roles from the czech operatic repertoire. Other roles we should mention are Wagner’s Sixtus Beckmesser in Die Meistersinger von Nürnberg, Puccini’s Benoit in La bohème, Talpa in Il tabarro, Betto in Gianni Schiacchi, Sacristan in Tosca, Gounod’s Gregorio in Romeo and Juliet, Schostakovitch’s Priest in Lady Macbeth of the Mtsensk District, Janáček’s Vicar in The Cunning Little Vixen and many others. He also performed in opera houses and on concert stages abroad (Germany, Italy, Spain, France, Greece, Austria, Denmark, Japan, and so forth). He recorded several roles in complete opera recordings for the radio, for recording companies he recorded many arias from works by Smetana, Martinů, Janáček, Blodek and Cikker. Update: November 2008